Next Year Overbooked for Weddings

by brides who refused to get married in ‘unlucky’ 2013

Superstitious: A surprising number of couples chose to postpone their nuptials this year in fear of the unlucky number 13, according to wedding industry experts
By Sadie Whitelocks 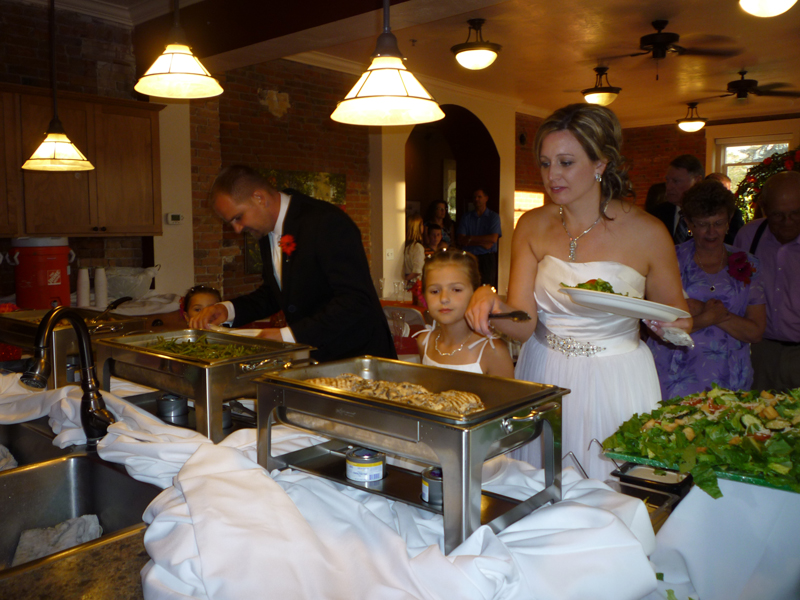 A surprising number of couples chose to postpone their nuptials this year in fear of the unlucky number 13, according to wedding industry experts.

Retailer Men’s Warehouse, told Forbes that its sales are down ten per cent on 2012 due to the dwindling number of tuxedo rentals – something they attribute to peoples’ superstitions.
‘Historically, we’ve seen numeric anomalies in the calendar effect when brides choose their wedding date, and we believe that the number 13 in 2013 is causing a small but meaningful number of brides to avoid getting married,’ CEO, Doug Ewert said.

And another wrote on Weddingbee.com: ‘I’m not superstitious about anything, except when it comes to my relationship.

‘My [fiance] thinks I’m crazy, but I specifically didn’t want to get married in 2013. Maybe many other couples feel the same way which is why everything where I live is booked up for 2014, so we’ve had to push our date back to 2015.’

Confirming the trend to CBC News, wedding officiate Dr. Alan Viau said that he usually witnesses around 100 weddings a year, but is running about 30per cent short in 2013.

‘Marriage is about love and hope, and people want to get everything on their side for the best hope for the future,’ he said.

‘If it involves [thinking] ‘Maybe we shouldn’t have it on the 13th,’ that’s what they’re going to do.’
According to Forbes, the wedding industry did not anticipate this slump.

Indeed, the average cost for a wedding gown grew to $28,427, the highest level since 2008, according to TheKnot.com.

However, others said that they chose to ignore superstition.

One bride-to-be, who is gearing up for her nuptials in October, wrote on TheKnot.com: ‘The superstitions that surround the number 13 crossed my mind when we started picking dates, but I just couldn’t wait!’

And echoing her sentiments, another said on Weddingbee.com: ‘I hate uneven numbers with a passion and even more so the number 13 (I’m a little OCD about numbers). But we are still getting married. Would be silly to put it off.’